Admittedly, I do not relax well.  In fact, generally speaking, nothing personally makes me feel more antsy than the thought of sitting still, relaxing, or just “doing nothing” on vacation.  And then I met the Turks and Caicos Islands.

Turks and Caicos Islands are part of the British West Indies and are made up of 40 islands and cays, 8 of which are uninhabited.  The archipelago is located only 1 hour and 20 minutes by jet from Miami and also has direct connections to Atlanta and New York (and DFW once a week on Saturdays!).  What Turks lacks in terrain (the landscape is very flat and desert-like), it makes up for with the most beautiful and clear green-blue water I have ever seen.  And I have been to Bora Bora’s beautiful famous lagoon.  So!!  It is truly amazing.  Turks is home to the world’s third largest barrier reef (behind the Great Barrier Reef in Australia and the Belize Barrier Reef), which helps create the beautiful clear and shallow waters just off the coast, perfect for snorkeling and diving.

Providenciales (or Provo for short) is the main island and home to Grace Bay Beach, frequently named one of the best beaches in the world.  I stayed here, with the exception of Parrot Cay, which is a private island 30 minutes by boat from Provo.  There is a grocery store, restaurants, and shops on Provo, along with most hotels.

The language is English, US dollars are accepted, and the electrical outlets are the same as the US.  So with the exception of needing a US passport to travel here, the trip could not be any easier!  The climate is generally hot and dry, and is not subject to the more frequent rainfalls of the islands further east in the Caribbean.  In fact, I learned that while the islands may get a little bit of daily morning rain from May-November during hurricane season (September and October being the worst), it doesn’t last for long.  And the whole week I was there in late July, I think it only rained twice- and each time was before I woke up!  Our weather was humid, but sunny to mostly sunny and highs in the 90s.  Or, a great excuse to jump into the sparkling sea to cool off!

Basically, with water that beautiful, and resorts so inviting, I realized quickly that I very much enjoyed relaxing in Turks and Caicos!  I could have wiled away much more time than I did, playing in the ocean, splashing in the pool, drinking at the swim-up bars, and taking snorkel trips by boat.  Not to mention there are some INCREDIBLE spas on this island!!

I had the chance to check out 8 different properties, which I will write about each in their own post:  Parrot Cay, Grace Bay Club, Beach House, Gansevoort, Beaches Resort, Regent Palms, West Bay Club and Amanyara.  They are all all so unique and are among the best places to stay on Turks and Caicos.  There is something for everyone.. couples, honeymooners, families, and people who simply want to escape from it all in total seclusion!  Also interesting to note is that most hotels on Provo are condo-style and are comprised of individually owned units.  What this means is the rooms seemed a little bigger to me, and the kitchens in many rooms I saw would be great for families!  And there were many options for suites and villas with multiple bedrooms.  I loved my time there and honestly can’t wait to return.  More posts to follow!! 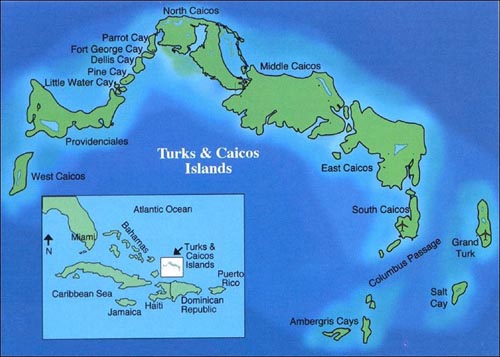 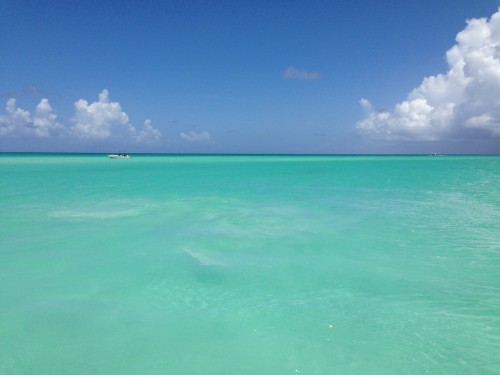 Sparkling water.. it almost glows from underneath! 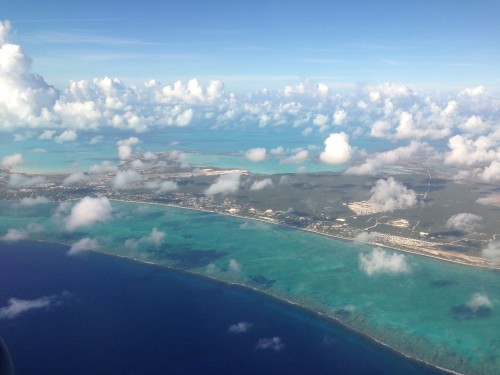 Providenciales from the air 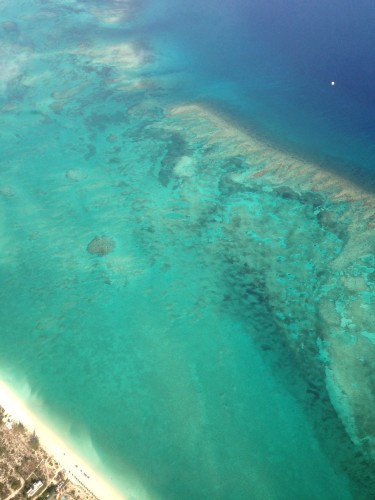 The reef off of Providenciales from the air 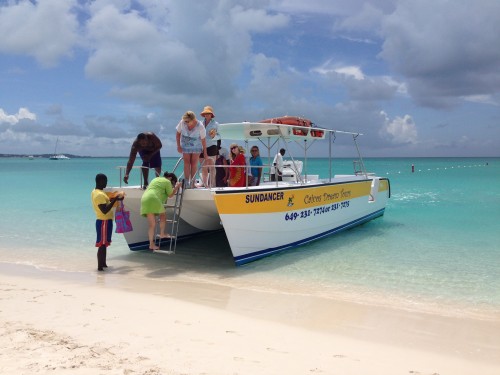 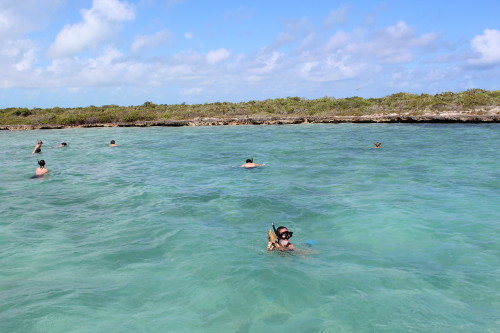 We dove for conch (the local dish, so common in the sea here) 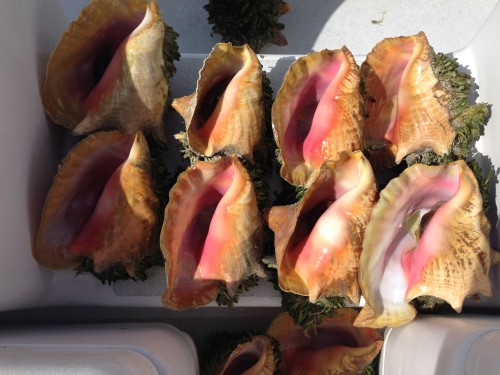 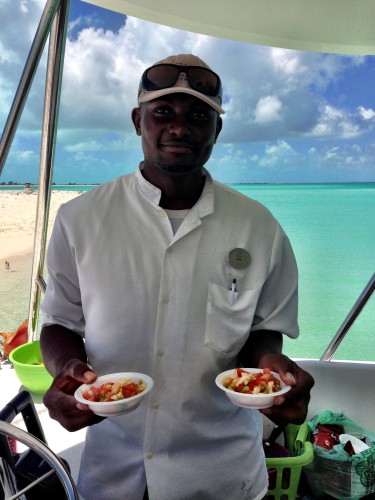 Eddy from the Regent Palms prepared the conch ceviche-style for us to enjoy- yum!! 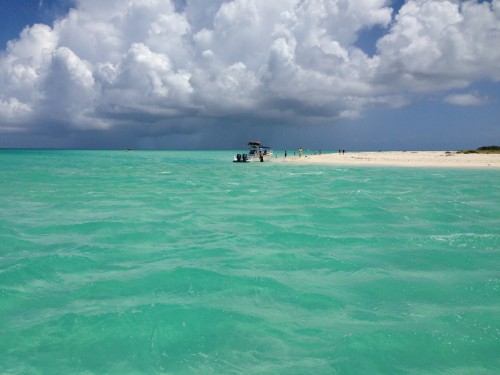 Pulling up to a sandbar to search for sand dollars 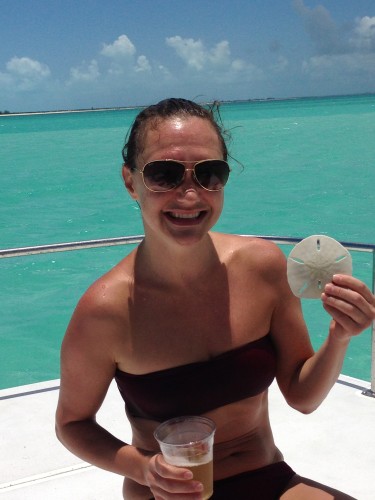 And who doesn’t toast with Veuve when they find the perfect sand dollar?! 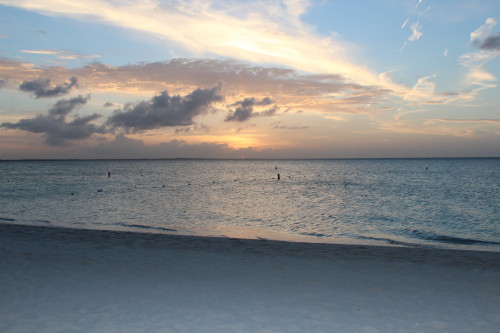